Using digital tech to transform lives is easy. Stubborn farmers weren’t so sure.

Some people don’t like change. Grameen Community Agent Racheal, 28, can prove the opposite is true in her community of Brong Ahafo in Ghana. Her clients, all smallholder farmers, are part of a new wave of early adopters of Grameen Foundation’s Digital Farming platform.

For generations, smallholder farmers in Ghana have planted their maize and rice crops in the same traditions as their parents and grandparents – throwing out fistfuls of seed with no fertilizer. Their fields often underperformed, and yields were too low to feed their families, let alone sustain an agribusiness.

That’s changing for the 200 farmers Racheal works with – almost 50 percent of whom are women – and for nearly 4,500 other farmers working with Community Agents in her country.

Most of my farmers have changed. No more practices the traditional way. I have seen it for myself. When you know what you are doing and adopting good farming practices, you are able to increase your yields. They’ve really changed, and I’m so happy.
— Racheal, Grameen Community Agent 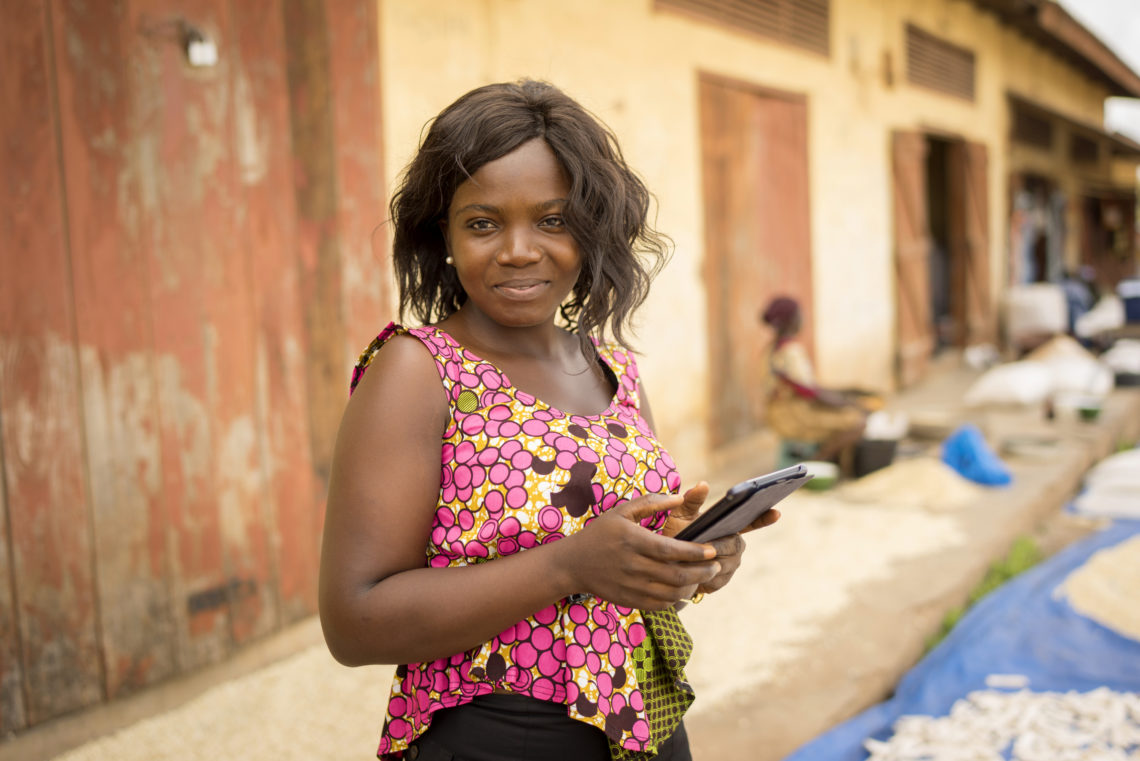 If given the chance, Racheal’s father might say “I told you so.” After graduating university, Racheal dreamed of being a banker. Her father thought she was better suited to agriculture and introduced her to Grameen Foundation.

“He said ‘I believe you are the best person to do this. They will give you a tablet and teach you to train farmers.’ So, I took it up for myself and went for training,” said Racheal. Now Racheal is one of an army of Community Agents using satellite data and a Grameen digital app to develop custom Farm Development Plans to help their clients improve their yields. And, with her earnings as a Community Agent, Racheal bought her own small farm where she practices the good farming methods she preaches. The secret to being a successful Community Agent, said Rachael, was simple: let her enthusiasm show, and work with farmers incrementally.

“In the planting season, I get up very early in the morning to meet the farmers and go to their farms with them. In the off season, I take my motorbike and I ride to the communities and then I wait until I can gather a group and train them” said Racheal. “I try to convince them small, small, so they pick it up bit by bit.” When asked if she would ever reconsider her decision to forsake banking, Racheal doesn’t pause for a moment before answering.

“I love to meet with people, and I love to put the food on people’s table,” she said. “When I realized I could help poor producers adopt good agricultural practices in order to produce more, I just became so happy for myself. No banking for me!”

Grameen Community Agents connect poor people to the tools and information they need to turn their lives around. 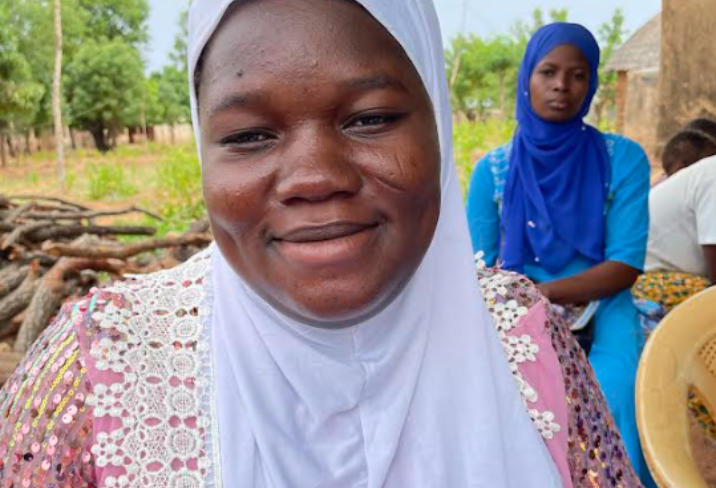 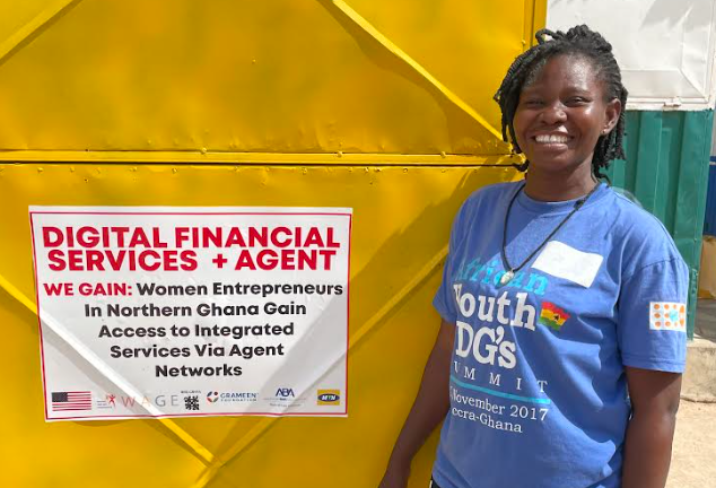 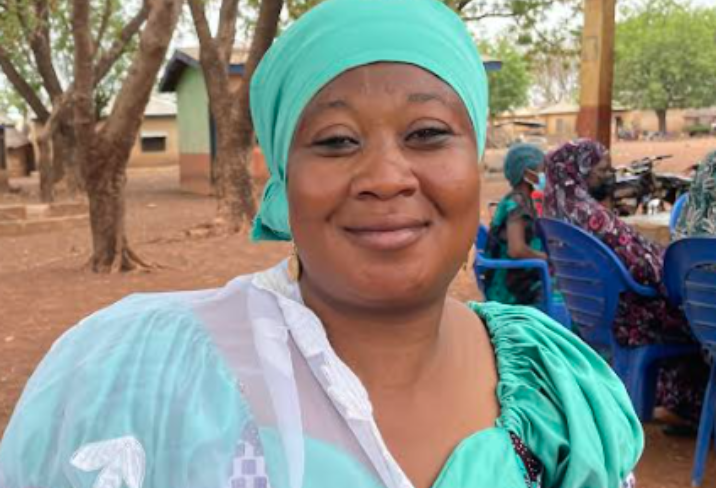 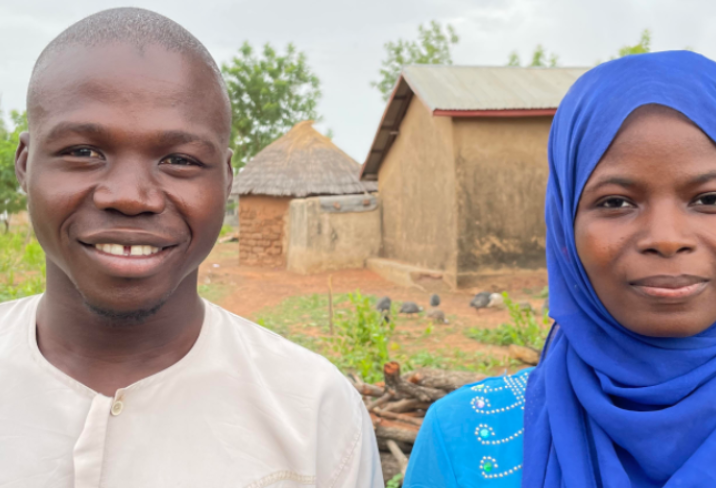 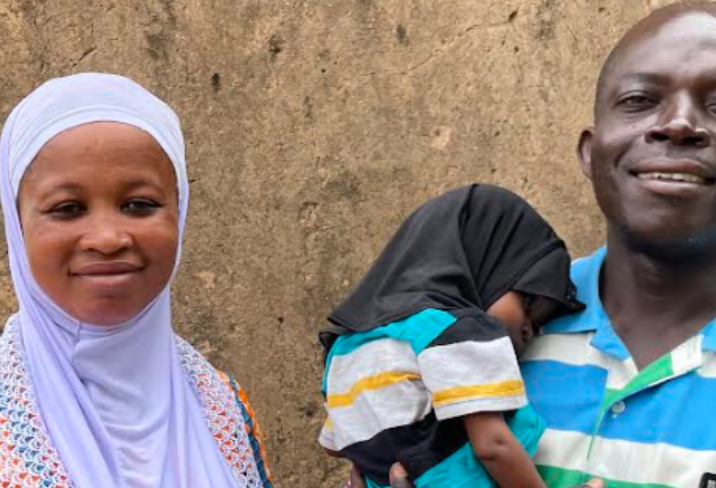 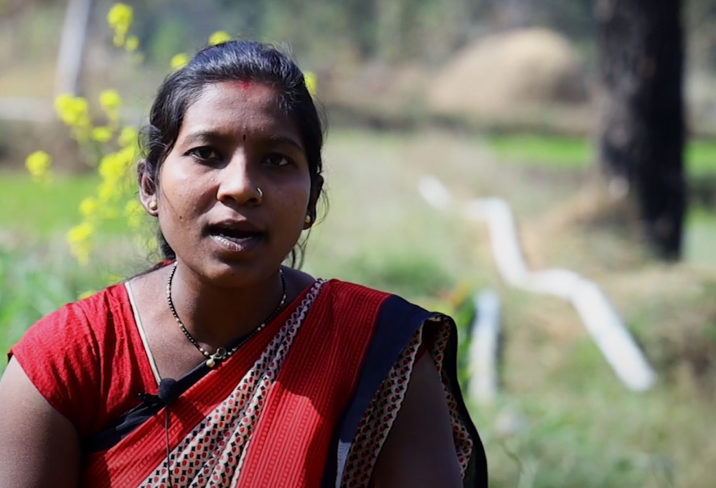 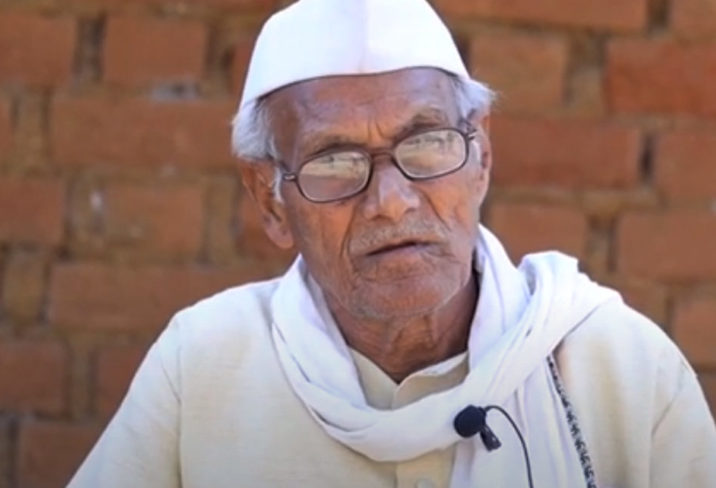 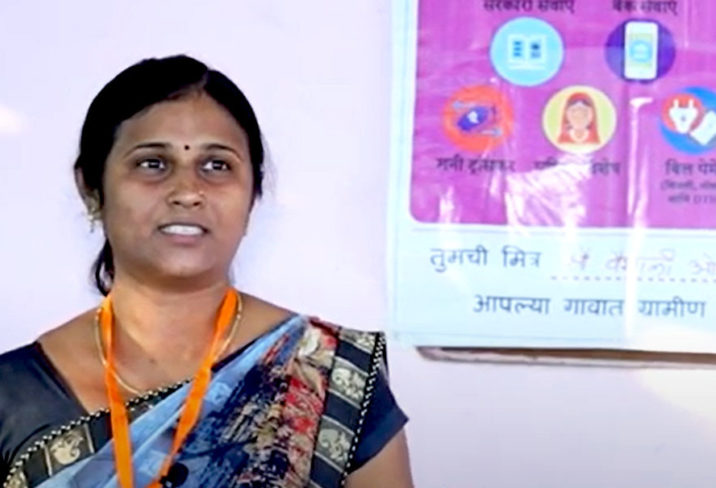 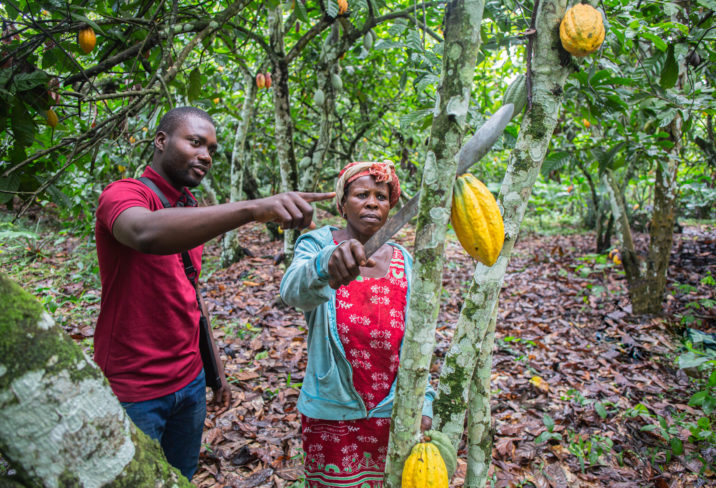 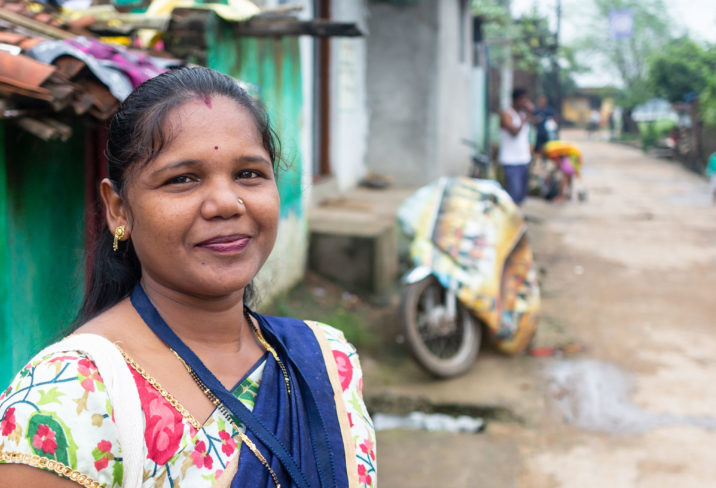 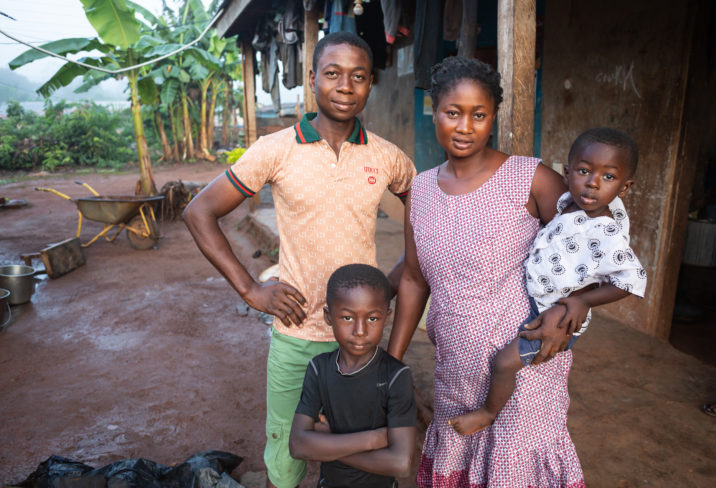 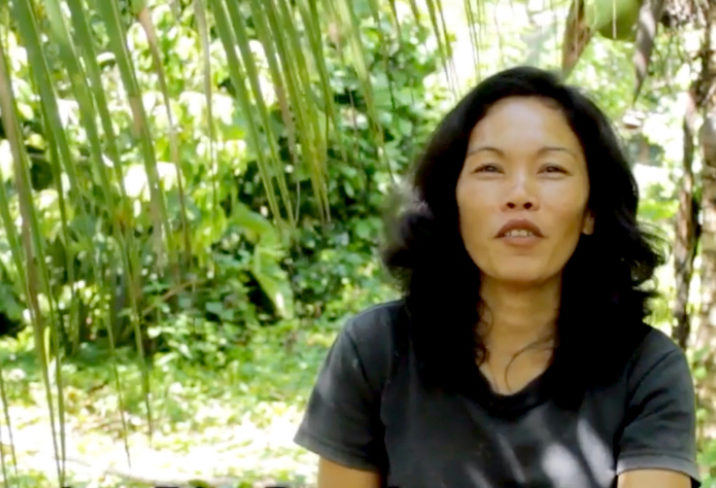 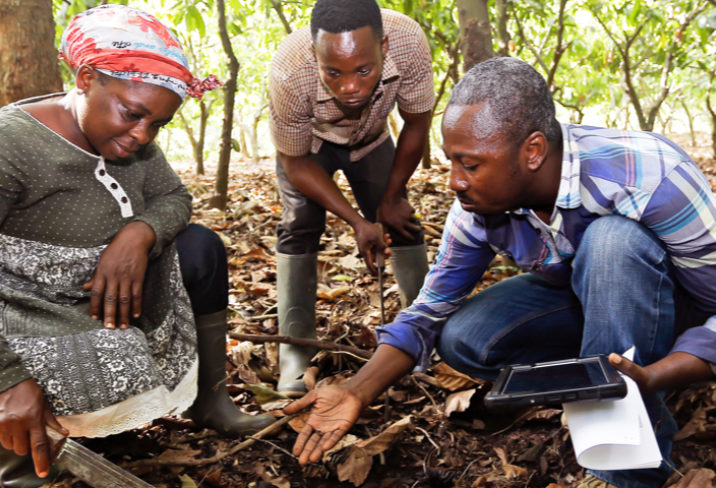 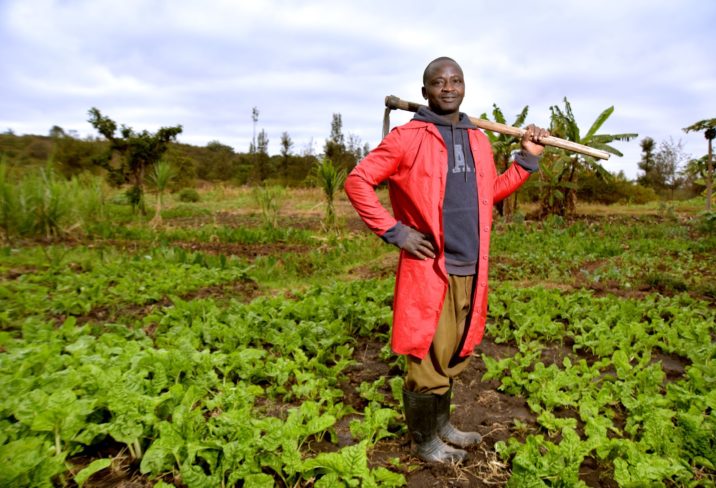 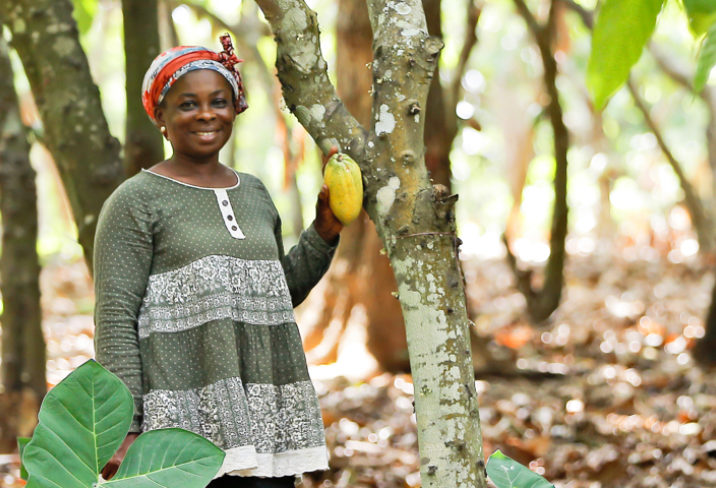 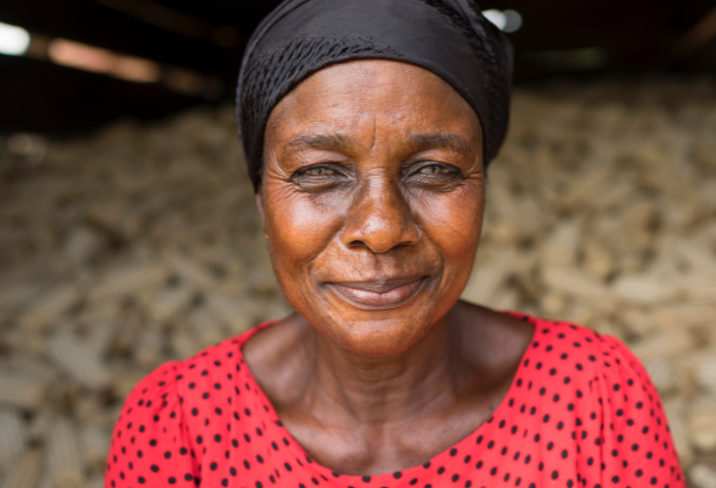 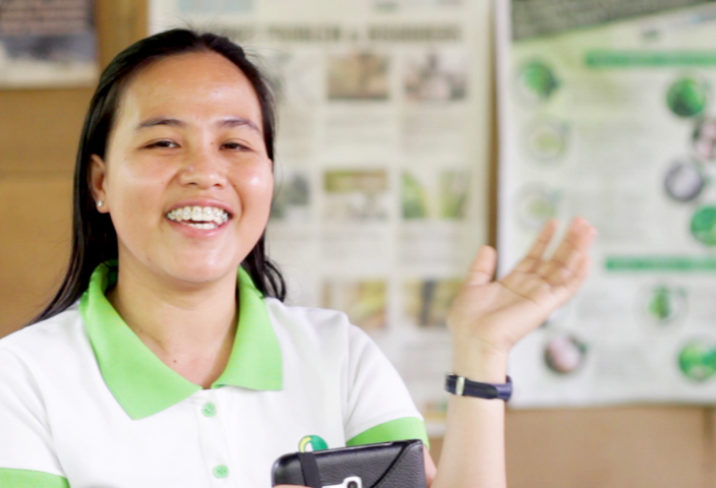 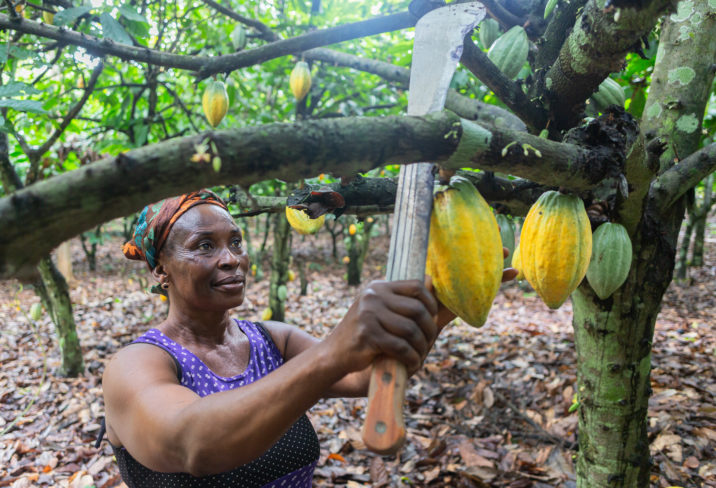 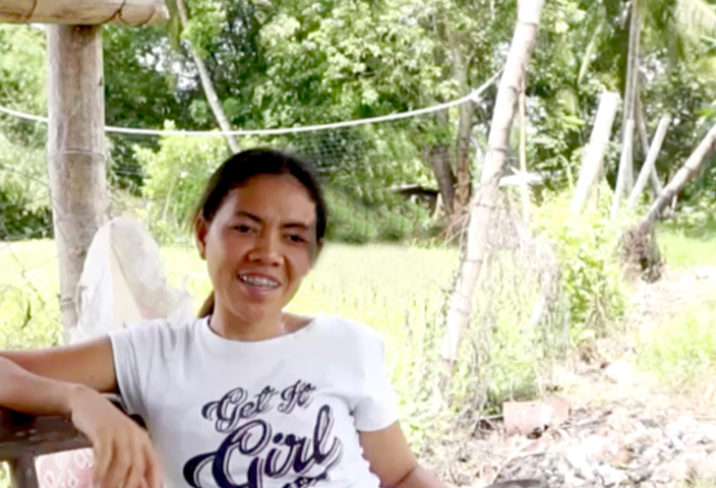 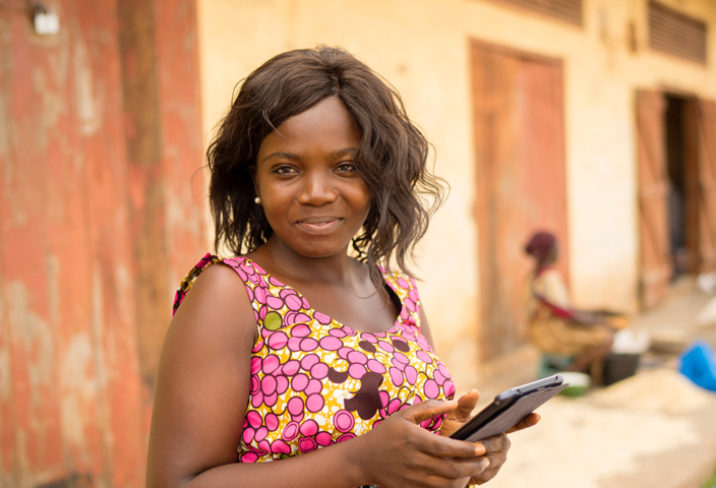 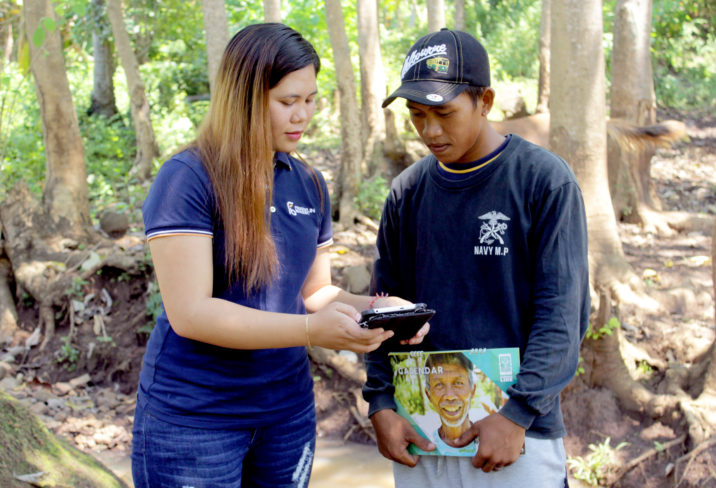 Learn More
Solutions in place. No matter how remote the place.
See Where We Work