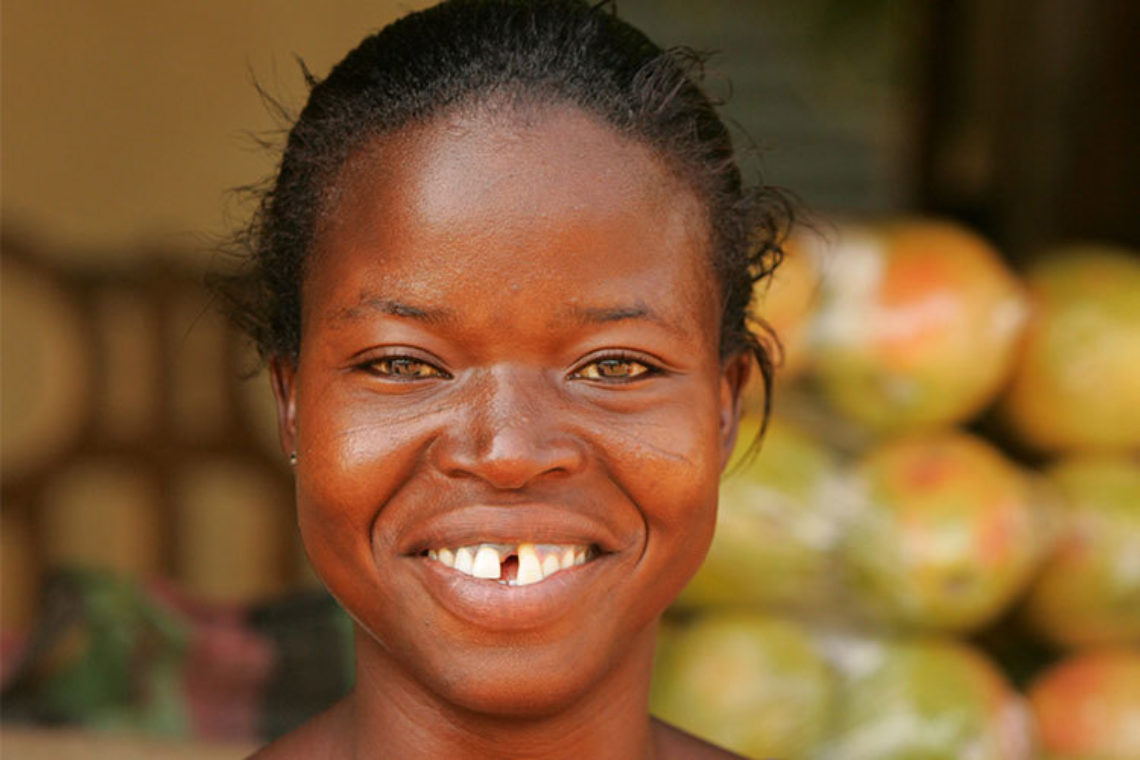 A basic requirement for gender parity anywhere is fair access to work and financial resources. In the Global South, many women are addressing this need collectively; the creation of informal savings groups are giving women in some of the poorest places the power to plan their own future.

WASHINGTON, DC – On March 8, the world will celebrate International Women’s Day, an annual opportunity to recommit to gender equality. This year’s observance comes at an important time for women’s rights, as global movements like #MeToo and #TimesUp are refocusing attention on the discriminatory practices that women confront in their social and professional lives.

But while women in the developed world are waging big battles over gender bias, women and girls in developing countries remain focused on smaller victories. On this International Women’s Day, we must not forget that in the world’s poorest communities, poverty, hunger, domestic violence, and discrimination remain endemic obstacles to gender parity.

I have studied gender and development in the Global South for 15 years. My research, which has included thousands of interviews with women from India to Burkina Faso, has centered on one question: How can the international community improve the welfare of the world’s poorest women? The answer, it turns out, is to help them do what they are already doing on their own.

One of the most effective ways to empower women anywhere, but especially in the developing world, is by promoting financial independence. In many areas, that means supporting “informal savings groups,” networks of like-minded women who pay dues to build a shared pool of resources. This money can then be drawn on to fund any number of items, such as small business expenses, school fees, or health-care costs.

Community-based savings groups – there are millions in Asia and Africa alone – are changing lives every day. I once met a woman in Burkina Faso whose son owes his life to the financial resources of a savings network. One evening, when the boy was violently ill with diarrhea, his mother called a taxi to take him to the nearest clinic. But taxis, like ambulances, must be paid for in advance, and the woman had no money. Fortunately, a neighbor who belonged to a health savings group was able to contribute and pay the fare. That immediate access to cash very likely saved the boy’s life.

Most savings group loans are similarly small. In Benin, for example, the average loan size in one group is just $9. But, in a country where the average annual income is less than $800, small amounts can make a huge difference.

Unfortunately, many savings groups, as important as they are, do not scale; most operate in isolation from official services, which weakens their effectiveness. Women in poor communities must rely on one another, but they also need access to government and international agencies if they are ever to escape from hunger and poverty. That is why my organization, the Grameen Foundation, is using digital technology and mobile phones to connect savings groups with other service providers.

One of our largest projects is in Burkina Faso, a desperately poor country in West Africa where an estimated 55% of the population is food insecure for at least a portion of the year. Since 2013, we have worked with more than 73,000 women in nearly 3,300 savings groups, bringing services directly to the women who need them. Our average participant is 40 years old, illiterate, and earns just $7 a week selling crops like sesame and peanut. When we began the program, only about half of the women we worked with said they felt empowered in their homes; many feared their husbands.

Today, those sentiments are slowly changing. By serving as a bridge between informal savings groups and banks, health centers, schools, and agricultural extension services, we are helping women make better decisions about food use, nutritional practices, and spending. Our goal is to reduce poverty rates by strengthening asset-management skills, which would give women a greater voice in their communities. “Gender dialogue sessions” that we host are also strengthening family bonds.

During each of my field visits, I have been amazed at how these efforts are affecting women’s lives. On one recent trip, I met Rasmata, a young mother who told me that thanks to the safety net of her savings group, she was managing to support her family despite her husband’s emigration abroad, her father’s recent death, and a lingering drought. She was diversifying her income, managing her finances, and even adopting climate-smart farming techniques. The best part was that she described herself as a “hard-working, respectful, rigorous, and ambitious woman.”

Those are adjectives that women everywhere, regardless of their financial situation or education, deserve to ascribe to themselves. So this week, as the world celebrates the incredible progress that women have made on the long march to parity, I will be thinking about women like Rasmata, who have accomplished so much despite having so little.

Bobbi Gray is Research Director at the Grameen Foundation, a global nonprofit dedicated to ending poverty and hunger.