A lever for change. 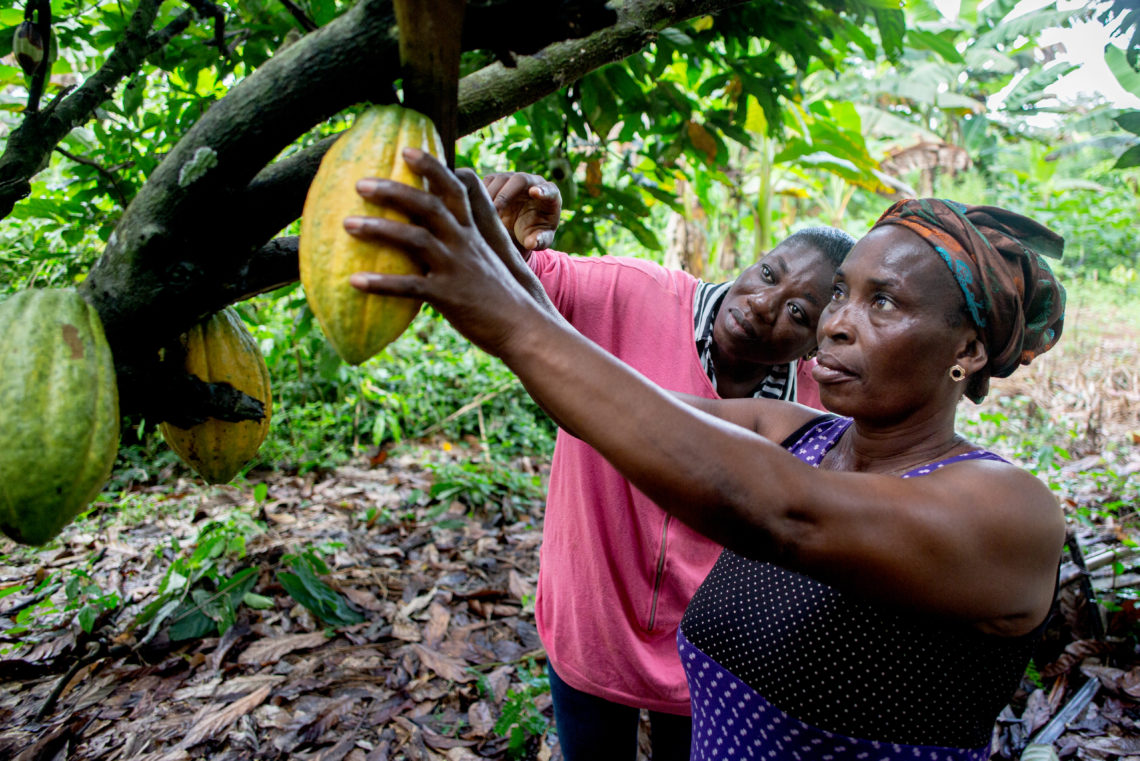 Approximately 200+ BC, a mathematician and inventor by the name of Archimedes was known to remark, “Give me a lever long enough and a fulcrum on which to place it, and I shall move the world.” While Archimedes didn’t invent the lever, he did spend much of his time designing pulley systems for sailors to lift objects too heavy to move with human strength alone. This science underpins many of our modern-day tools, whether a simple lever, tire jack, crane, or pulley system.

Like the heavy loads that dictate the need for a lever or pulley, poverty is heavy and is impossible to attack by one person or one organization alone. If it were so easy, poverty would have already been “put in the museum” that Nobel Peace Prize laureate Mohammed Yunus, well-known for his pioneering work in women’s entrepreneurship and microfinance through his founding of the Grameen Bank in Bangladesh (and the inspiration behind Grameen Foundation), so desired.

Through Grameen’s 70+ years of history, which builds on the history of Freedom from Hunger since our merger in 2016, levers of change have been necessary to respond to the changing face of poverty. Whether these levers were working through health, agricultural, or microfinance organizations, what has been a constant has been the critical importance of frontline workers—those committed individuals who are committed to serving the people around them.

In October of this last year, I had the pleasure to spend the day with one such individual in Ghana. Benedicta is one of the few female agronomists serving cocoa farmers in the Brong Ahafo region of Ghana. Given the need to drive long distances on motorcycle through the rough terrain to meet cocoa farmers, it’s not an easy job and Benedicta has met her fair share of snakes and other wild creatures. “In reality,” she shared with me, “most women don’t do field work like this, but I feel like I give farmers hope as I spend more time with them. I am also learning with them.”

After Benedicta and I spoke to Joyce, a 51-year-old widowed cocoa farmer, Benedicta shared with me how proud she was of her. Joyce had come a long way after her husband died and she lost much of her family’s land due to customary land rights held by other men in her family. Joyce was left with a small, faltering farm, but with Benedicta’s patient support, Joyce is slowly bringing her cocoa farm back to life and benefiting from it.

Benedicta reminded me of the power of the frontline workers—the field agents that spend tireless hours with hands-on support. While Grameen may equip her with high-tech tools, like FarmGrow, to help her facilitate an investment plan with cocoa farmers, it’s her human touch, the pat on the back and the smile of encouragement—a high-tech but high-touch approach—that we have seen change the lives of the many.

On this International Women’s Day 2020, I celebrate Benedicta and Joyce. While they are just two women, they are a lever that can change the world around them.