Notes From the Field

Back to Notes From the Field 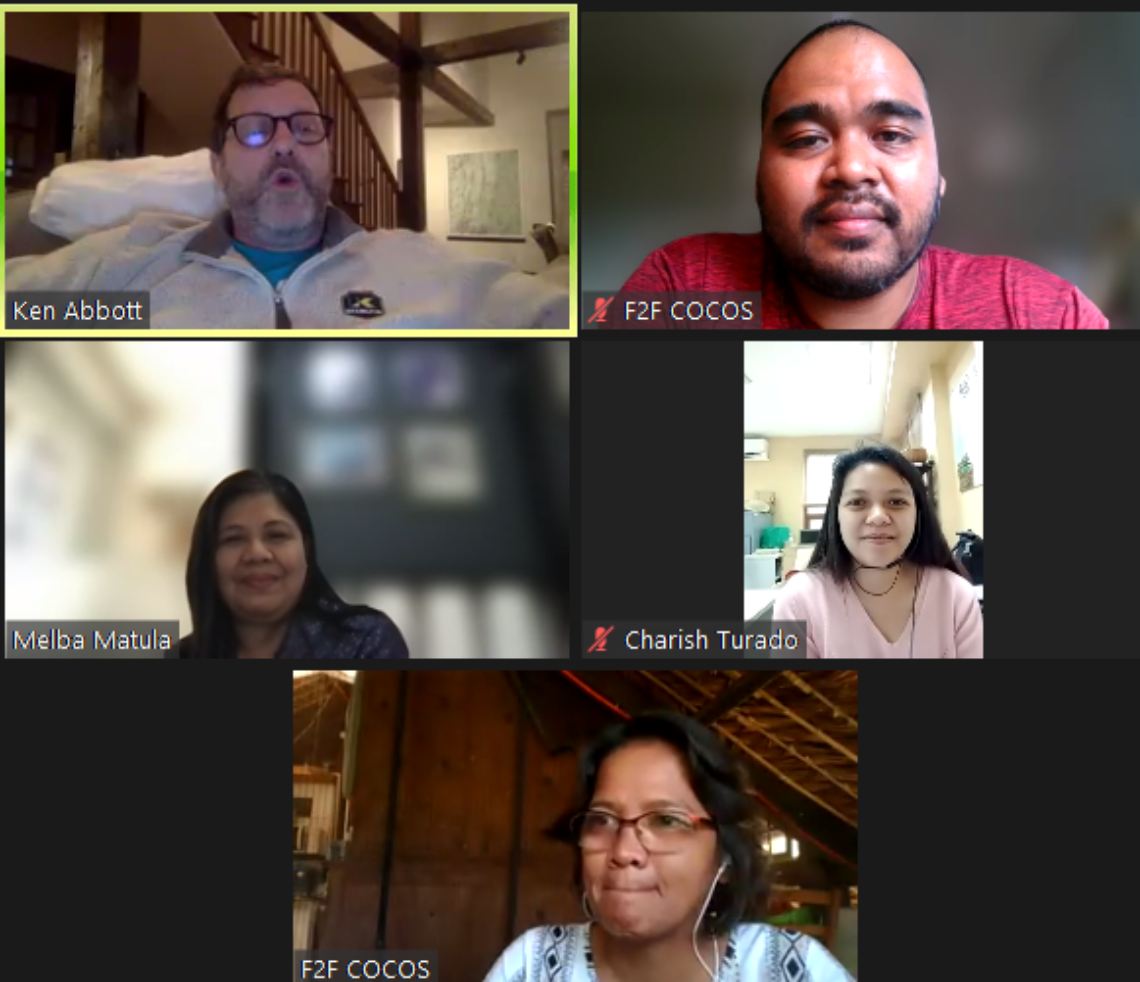 Image from a virtual meeting Kenneth Abbott had with CCAP employees.

While I had done a great deal of research on microfinance because it interests me, I had no direct experience. I do, however, have a considerable amount of experience with the implementation of new financial products, having chaired the new products committee at several major banks. In this sense, I felt I could provide an outsider's view of the plan and suggest improvements in governance and workflow. When I applied, I made this clear and my participation was welcomed.

We had a few introductory meetings and then I set out to review the savings scheme in detail. In addition to suggesting an appropriate and inclusive set of governance principles, I was also able to compare this particular approach to others implemented in both the Philippines and in the region. As I was doing this research, I met with CCAP on several occasions to discuss my observations and to make sure I understood exactly how their plan was to be implemented. We finished the project with a close-out meeting. I feel that I gained valuable experience in a sector about which I originally knew nothing and they gained the perspective of an experienced professional.