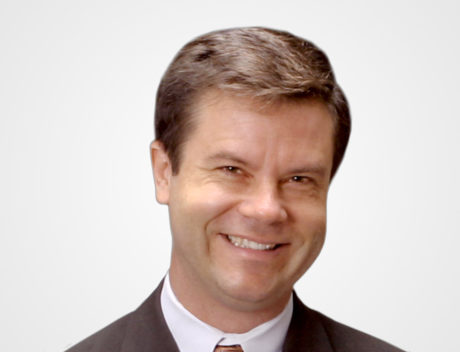 Alex Counts founded Grameen Foundation and became its President and CEO in 1997, after having worked in microfinance and poverty reduction for 10 years. A Cornell University graduate, Counts’ commitment to poverty eradication deepened as a Fulbright scholar in Bangladesh, where he witnessed innovative poverty solutions being developed by Grameen Bank. He trained under Professor Muhammad Yunus, the founder and managing director of Grameen Bank, and co-recipient of the 2006 Nobel Peace Prize. Since its modest beginnings, sparked by a $6,000 seed grant provided by Prof. Yunus (who was a founding board member and continues as director emeritus), Grameen Foundation has grown to become a leading international humanitarian organization.

Counts propelled Grameen Foundation’s philosophy through his writings, including Small Loans, Big Dreams: How Nobel Prize Winner Muhammad Yunus and Microfinance Are Changing the World and Voices from the Field. His newest book, Changing the World Without Losing your Mind, was published in 2019. Counts has also been published in The Washington Post, the International Herald Tribune, the Stanford Social Innovation Review, The Miami Herald, The Christian Science Monitor and elsewhere. In 2007, he received the Distinguished Alumni Award from Horace Mann School. While at Cornell University, he received the John F. Kennedy Memorial Award, given annually by the Class of 1964 to the graduating senior who is the best example of the ideal of public service articulated by our 35th President.

Counts sits on the Advisory Council of the Center for Financial Inclusion. Previously, he has served as the chairman of Fonkoze USA and co-chair of the Fonkoze Family Coordinating Committee—two governance bodies of the largest microfinance institution in Haiti. He was a founding member of and served as co-chair of the Microfinance CEO Working Group. He is an adjunct professor at the School of Public Policy at the University of Maryland College Park.

Before leading Grameen Foundation, Counts served as the legislative director of RESULTS and as a regional project manager for CARE-Bangladesh. He speaks Bengali and lives in Washington, DC, with his wife, Emily, and their cat, Seymour. He loves listening to and promoting live music in intimate venues, especially blues and bluegrass, as well as other genres.