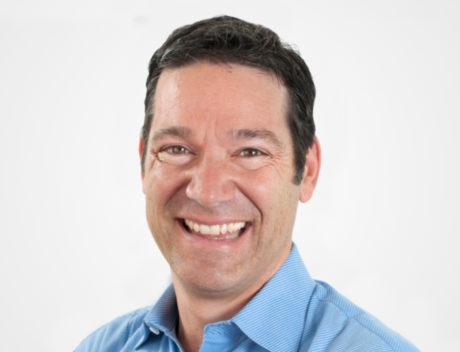 In March 2022, Brent assumed the role of the interim president and CEO. Since 2017, Brent served as Executive Vice President of Programs. In addition to his Grameen duties, Brent serves as CEO for TaroWorks, a social enterprise that Grameen launched to develop mobile tools for field agents working in the offline area of emerging markets. And he serves on the Boards of Juhudi Kilimo, Grameen Foundation India, and Grameen Capital India.

Before joining Grameen and TaroWorks, Brent led the international market expansion initiatives for Kopo Kopo, a Nairobi-based fin-tech startup expanding the use of mobile money networks like M-PESA for merchant payments. Prior to working in the emerging markets technology sector, Brent worked at technology firms in a variety of sectors, including identity and information services at TARGUSinfo (acquired by Neustar), web hosting at Digex (acquired by Verizon) and interactive voice response and speech recognition at LogicTree.

Brent lived for four-and-a-half years in Dar es Salaam, Tanzania and for two years in Mexico City. He speaks proficient Spanish and has visited almost every country in Latin America. He earned an MBA from The Wharton School of the University of Pennsylvania and a BA with Honors from Stanford University.